If you would like to learn further details, please see our Early Contract Renewal and Share Our Flyer webpages.

It is time to bring clean energy to Naperville. Will you help? 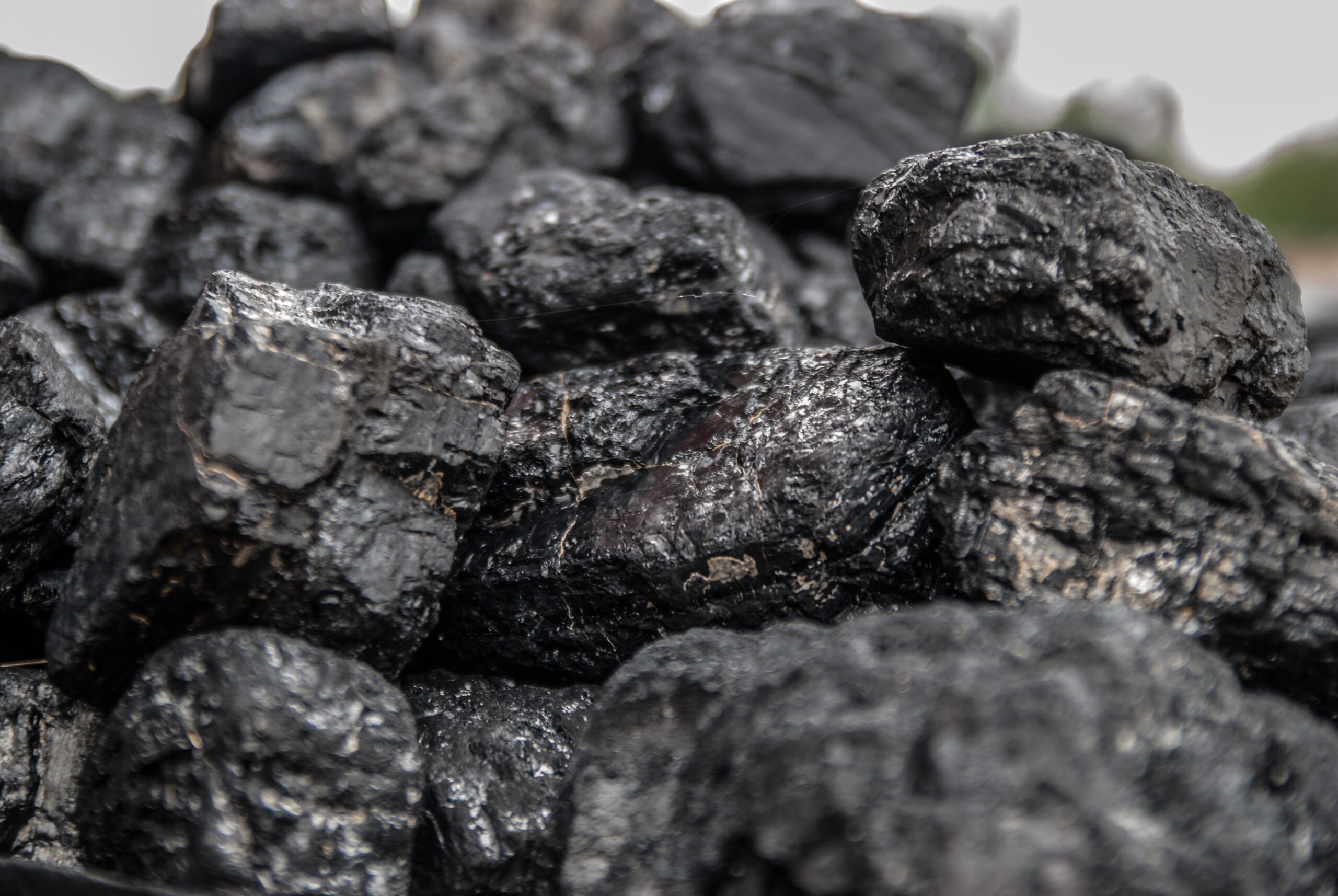 Naperville Electric sources most of its energy from coal –emitting more than two billion pounds of CO2 greenhouse gasses every year, along with mercury and other toxins

Naperville Electric does not allow its customers to buy their own solar power.

Be part of the voice asking Naperville Electric to switch to clean energy and allow customers to buy their own solar power. Bringing clean energy to Naperville can decrease electricity price raises and improve the health and environment of the communities impacted by Naperville’s use of coal-fired power plants. CLEAN has the information and resources that residents, businesses and other organizations need to make their voice heard.